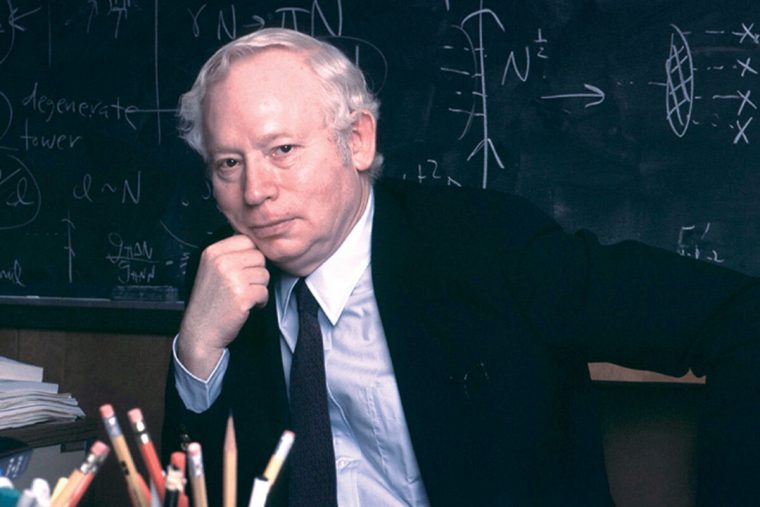 a query I received:

I am writing to you concerning a recent article published in “The New York
Review of Books” written by a Nobel Laureate in physics, Steven Weinberg.
In it he seems to link the works of al-Ghazzali to an overall Islamic
rejection of science. The section on al-Ghazzali begins under the
paragraph “A third source of tension…”, about halfway through the
article.

Although I do not know much about al-Ghazzali, it feels to me there must
be some misunderstanding in the article on the part of Weinberg. I was
wondering if you would be so kind as to comment on al-Ghazzali’s view of
science?

Thank you for writing to me about this important topic. I have also seen Prof. Weinberg’s other writings on this issue. I have had some conversations with two scholars who specialize in the history of Islamic science.

As for Ghazali’s opinions on what we call now the physical sciences he would have no objections to it, in terms of the scientific method. He mentions this in his work on the criticism of philosophy (Tahafut al-falasifa). The point that Weinberg argues is about al-Ghazali’s criticism of causality. Ghazali belongs to a group of scholars of the Ashari school of thought. Their point, in a nutshell, with regard to causality is that necessary causality cannot be proven or logically argued. It is very similar to Hume’s argument and criticism of causality.

I have a whole page with resources regarding Ghazali and his thought on causality. (http://www.ghazali.org/site/on-cause.htm) The Ashari scholars, Ghazali included, thought that the lack of proof of necessary causality proves that God is continually intervening in creation. This does not in any way mean that humans are not responsible for their actions. Their argument is more nuanced than that.

Briefly, Prof. Weinberg, for whom I have great respect for his contributions to physics, is inaccurate in his understanding of the history of science in the Muslim world. He seems to be repeating many of the late 19th century and early 20th century material. The history of science in the Muslim world still lacks a comprehensive study in English. With that said, below are links to sources that address some of the issues that Prof. Weinberg brings up in his article and his writing elsewhere.

A commentary by Jamil Ragep on Steven Weinberg’s review of Richard Dawkins: http://islamsci.mcgill.ca/Viewpoint_ragep.pdf

The Weinberg review is here: http://entertainment.timesonline.co.uk/tol/arts_and_entertainment/the_tls/tls_selections/religion/article2305888.ece

And their original debate in the comments sections can be found here:
http://entertainment.timesonline.co.uk/tol/arts_and_entertainment/the_tls/article2341817.ece

There is also the work of Prof. George Saliba of Columbia University who has questioned the traditional accounts. See his work: Islamic Science and the Making of the European Renaissance, MIT Press, 2007.

Finally, I would add that al-Ghazali was a polymath scholar who made great contributions in many of the Islamic disciplines and has had quite an effect on many generations of Muslims. His works are still in print and he continues to be studied here in the West, which I am afraid makes him an easy target to explain gaping holes in our knowledge of the history of science in the Muslim world. Some of his works (namely his summary of the philosophy of Avicenna and al-Farabi) made it into Latin translations that were used by certain theological schools of thought in the medieval period in Europe, further blurring the western understanding of who he really was.