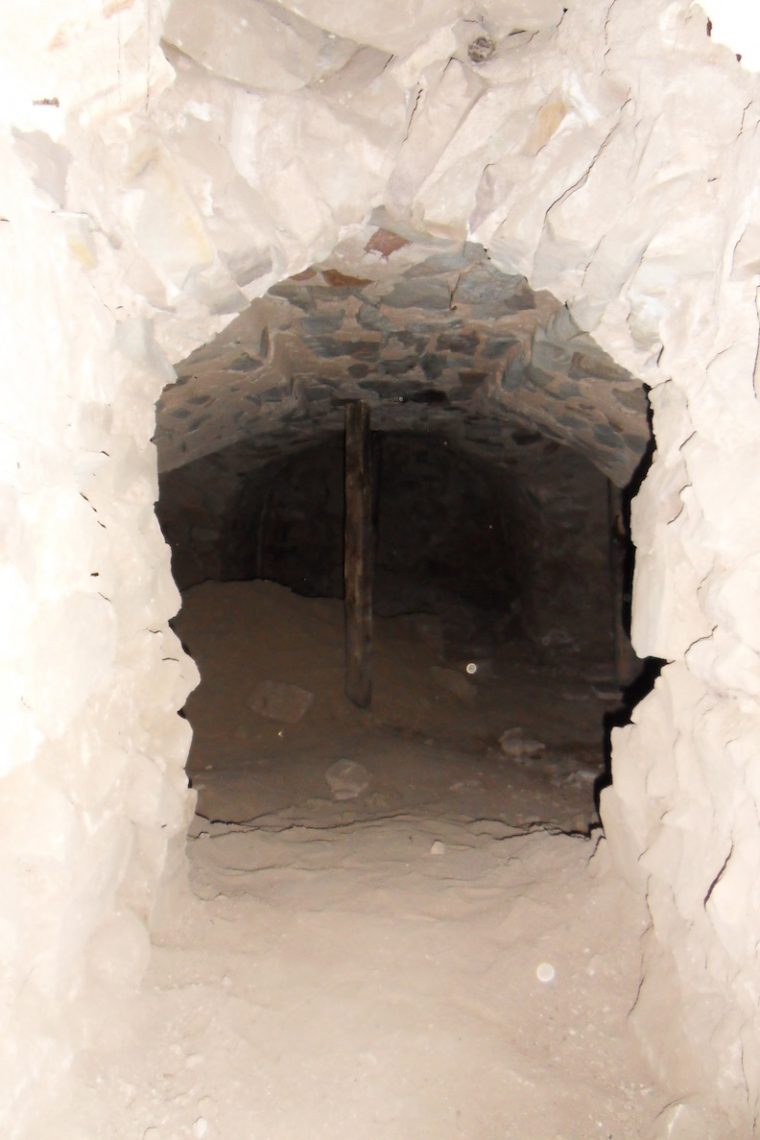 Our dear friend Dr. Muzaffar Iqbal wrote the following a few months back:

I was in Tus in October 2017 and went to the tomb of the Imam, and was literally “shaken” to see that the archeological department of Khurasan has shifted the site of the tomb to a new location about 300 feet away from where it was and they were making articial graves.

Chronologically: I first visited the site of the tomb in 1999. Some details of how I discovered the site of the tomb are in the article in Islam and Science (http://cis-ca.org/j-publc/toc-V-9-2-f-w.pdf). It was not the Harunieh, but outside the clay wall of Tus. That discovery was based on the research of the Khurasan’s department of Archeology. That site, in the middle of a farmer’s field, became a reference point for me and I made several trips during 1999–2016. During one trip, I collected some of the ancient blue stones of the fallen roof of the tomb, took pictures. I always found it to be the real place of burial, experientially.

But when I went back in October 2017, I found that a new site, some 300 feet away from the site I had always visited, was being constructed for the tomb. Artificial underground graves were being constructed, an old metal gate had been placed (it can be seen in the pictures by Rose Aslan https://www.ghazali.org/site/mausoleum.htm) and there were some other graves added to the new site. It is much closer to the road.

The caption of pictures on your website says these are from 2010, but it could not be so, as I was there at least twice after 2010 and there was no such place then. This new site, as shown on your website, came into existence later than 2010. I will have to digout dates of my visits after 2010 from old passports to confirm when I was visit before the most recent 2017 visit.

I have not written anything about this shift but since your website is a wonderful reference point for all things Ghazalian, I want to bring this to your attention. Also, since the visit of President of Turkey, Recep Tayyip ERDOGAN is also said to have taken place in 2010, and the announcement of the construction of the tomb is from that year, construction work shown in the pictures could not have been from June 2010. So, Ms. Rose Aslan should be contacted to double check the date of her visit.

End of the message:

I had mentioned on the page below the following:

As reported by the Turkish news media (link, here and here), following an official state visit by the then Prime Minister of Turkey Recep Tayyip ERDOGAN (2010) it was agreed that construction would take place on a mausoleum and a small museum in honor of Imam Ghazālī at the site of his tomb at the outskirts of Tus, near modern day city of Mashhad, Iran. A recent vistor (June 2010) to Tus was kind enough to send us pictures of the site where the excavation of the Imam’s burial place to reconfirm the discovery. Below are pictures of the tomb in its current state. As excavations are taking place.